Snoop Dogg is riding high off his VERZUZ battle with DMX and slid into The Breakfast Club virtually for a quick conversation.

Speaking with the team, the conversation diverted to The Doggfather’s Top 10 rappers of all time list and while Dr. Dre was a topic of conversation he let us know that “The great white hope” Eminem isn’t on his list.

“White rappers had zero respect in rap, let’s keep that 1-thowwow. None,” Snoop opened. “He has probably put Eminem in the position to where he could be like labeled as one of Top 10 rappers ever. I don’t think so, but the game feels like he’s Top 10 lyricist and all that comes with it but that’s just because he’s with Dr. Dre and Dr. Dre helped him find the best Eminem he could find.”

Snoop would state that there are some names in the 1980s that Shady wouldn’t want no smoke with including Rakim, Big Daddy Kane, KRS-one and more.

You can see the full episode below. Does Eminem slide into your Top 10? 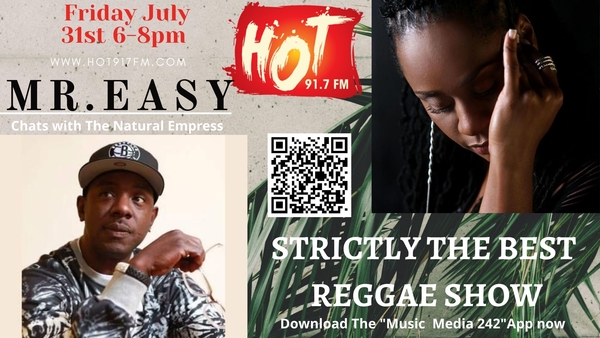 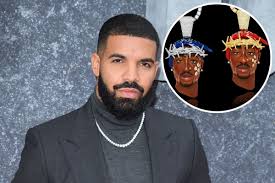