When it comes to hip-hop, Shannon Sharpe knows what he knows. The 51-year-old NFL Hall of Famer is keen on rap stars of two decades prior, from OutKast to Jay-Z. Still, he remains abreast of artists from today’s generation, thanks in part to his role as co-host on Fox Sports 1’s wildly popular sports talk show Skip and Shannon: Undisputed, where he often chimes in on hip-hop’s intersection with sports and pop culture. These elements have made him a treasured presence on social media, where he’s been depicted in countless memes and recently jousted with Griselda Records. Sharpe chatted with XXL about hitting the gridiron with Nelly and his issue with Future.

Shannon Sharpe: Ah man, I’m gonna be loaded up. I’ma have [The Notorious B.I.G.], Tupac [Shakur], Jay-Z. If you from Atlanta, you got to have T.I. and Ludacris on it. OutKast. Man, I’ma have me a “We Are the World”-type rap album. I would have every rapper that is somebody on my album.

Who are some newer rappers on your playlist these days?

I listen to DaBaby. DaBaby got a nice flow [and] beats. And this is when you know you’re good: He had [NFL players] Odell [Beckham Jr.] and Jarvis [Landry] doing his dance. You crossover when you have someone outside of your genre doing what you do. I rock with Migos. When it comes to rap, I’m still more of the old-school type rap: the Ludas, the T.I.s, the Jay-Zs. Things of that nature.

Who was the most athletic rapper you’ve met?

Probably Nelly. Nelly can run. Like, run-run. I think he had a baseball tryout. But, watching him play football and the way he can catch the ball. I know he hadn’t played sports in a very, very long time. He was just running around and catching the ball. I was like, “Aye, don’t throw me the ball. Throw it to Nelly!”

What’s the most memorable encounter that you have had with a rapper?

I wouldn’t say I’ve met a bunch. I have met more since I’ve been doing Undisputed with Skip [Bayless]. I’ve known Snoop Dogg for a quarter-century. He is the one guy that I can say that I knew from way back. I met 2 Chainz, I met a couple of the others but I didn’t know them back then. Snoop is the exact same guy that I met in 1993. He has not changed one bit.

In January of 2019, you said you were boycotting Future until he stopped “hating” on Russell Wilson and Ciara. Guess you’re not part of #FutureHive?

I like him. I think he is very, very talented. He is good at what he does. I can see if Russell was not a good man, but he treats your son as [his] own. I think as a real father, your ex-wife or ex-whatever, if she’s moved on and the man treats your son as his own and [is] loving and provides, I don’t really know what there is to have a problem with. I just thought a lot of the stuff he was doing was unnecessary.

Check out more from XXL’s Winter 2019 issue including our Travis Scott cover story, a ghostwriting expose and interviews with Moneybagg Yo, Y

Kanye West Stops to Listen to Aspiring Rapper on the Street 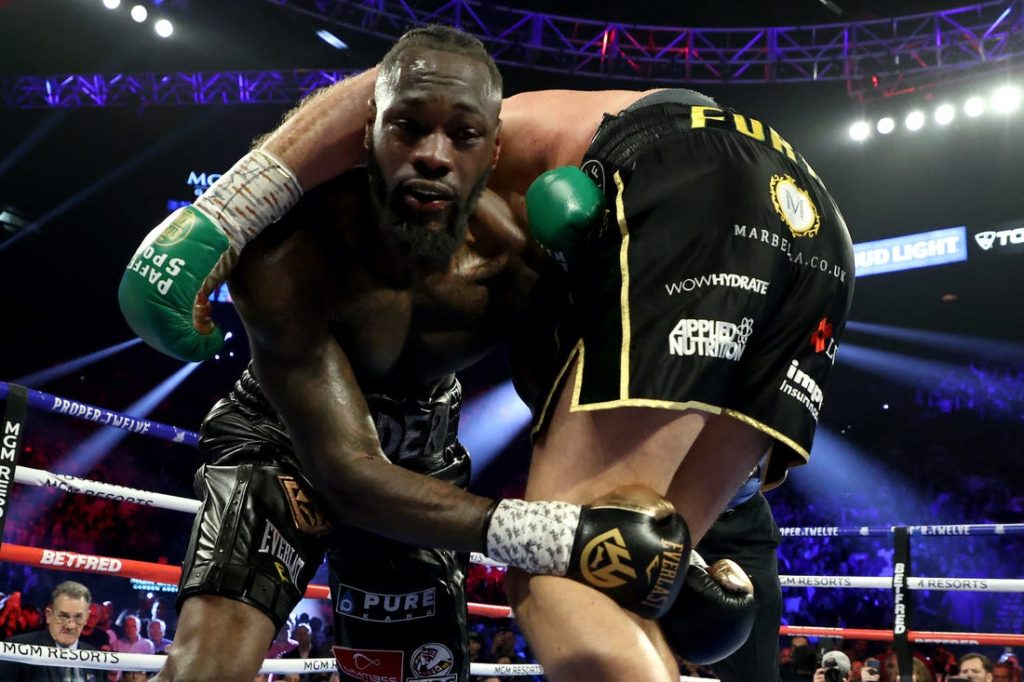