Courtney Timmons missed the tryout cutoff, but a chance encounter with Ryan Seacrest changed everything.

Courtney Timmons is now living the start of what could be a Hollywood ending on “American Idol.” (See the video below.)

In Sunday’s episode, the 22-year-old security guard from Harris Neck, Georgia, missed the cutoff to try out for “American Idol,” but hung around outside the site where the auditions were being filmed.

Host Ryan Seacrest struck up a conversation with her and, in a move he said was “a first,” invited her in to take a shot. “You really skipped steps,” judge Katy Perry noted.

Timmons fully capitalized on her chance with a soulful, rangy “Rise Up” by Andra Day, prompting tears from Perry and Seacrest. “You are a bird, girl,” judge Lionel Richie declared.

The panelists gave Timmons her golden ticket to Hollywood for the next round.

“It’s a miracle,” Timmons said. “It means everything to me.” 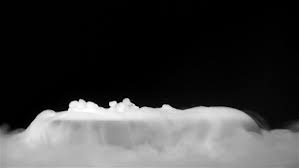 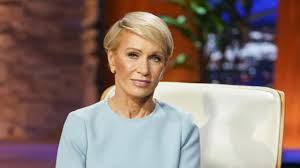