R. KELLY REPORTEDLY GOT ATTACKED BY INMATE IN JAIL

R. Kelly was reportedly attacked while he was in his cell by another inmate. TMZ reports that the other inmate was aggravated about the prison’s lockdowns as a result of the disgraced singer’s protestors outside.

The Federal Bureau Of Prisons declined to tell the outlet his medical status due to privacy and safety precautions.

The Chocolate Factory singer pleaded not guilty to a 13-count federal indictment that includes child pornography charges, the sexual exploitation of children, and conspiracy to defraud the U.S. government, as well as the coercion or enticement of a female. 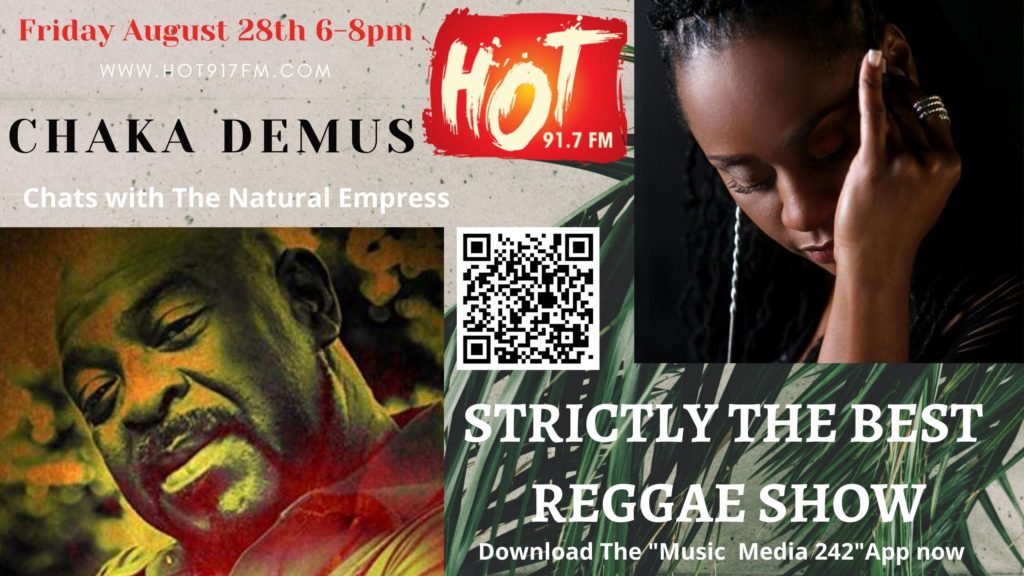 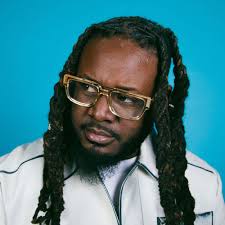