The girls are going to Ghana. The ultimate friend group of Queen Latifah, Jada Pinkett Smith, Regina Hall, and Tiffany Haddish will reunite for a sequel to Girl Trip, this time sending the leading ladies to Ghana.

During Sundance Festival, Writer-director-producer Tracy Oliver pulled up on Variety Studio to talk about the second season of Harlem but let out an update on Girls Trip 2. Oliver stated she had a “definitive ‘Girls Trip 2’ update. That it’s officially happening. I can say that.”

Oliver would then add the film would be set in Ghana, and producer Will Packer may not be happy about the leak.

The original Girls Trip premiered in 2017 and grossed $140 million worldwide.

You can hear the update below. 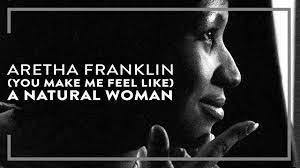