QUAVO CONFIRMS ‘CULTURE III’ IS FINISHED AND DROPPING IN 2021

The COVID-19 pandemic put a dent in many artists’ music plans, but the Migos are ready to take over the new year.

During an interview on the ETC’s podcast, which is co-hosted by Kevin Durant, Quavo confirmed that the third installment of their critically-acclaimed Culture series is completed and dropping soon.

“We done with the album, we just waiting on 2021, man, so everything can crank up,” Quavo shared. “We don’t wanna drop it right now. We want the commotion, we want to move, we want to be outside. We want to drop it and go on tour. We want to have an album listening and have people in the thang and really hearing the album. I can’t drop no album and let the internet judge my album. It just don’t make sense. I just want to be with the people. I want to touch the people and that’s what we gon’ do at the top of the year.”

Although he’s probably enjoying the content that his Icy Queen, Saweetie, has been dropping during the quarantine, he’s ready for the lockdown to be lifted so he can perform again. I’m ready to crowd surf. I’m ready to go crazy again… moshpit.”

Migos’ Culture III was originally slated to be released this year, but the Black community had bigger fish to fry.

Over the Summer, Quavo teased that his rap group will drop “the best album of 2020 and 2021.” What are your thoughts? 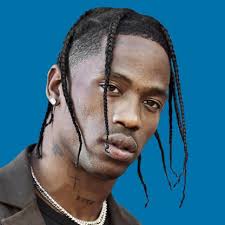 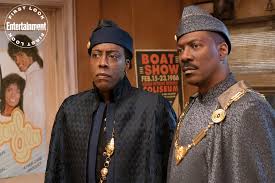