On Thursday, Instagram announced its latest feature, “quiet mode,” geared to help users focus and set boundaries with their followers.

The feature will send automatic replies to followers who try to message you letting them know you were not notified of their message. Additionally, the profile’s activity status will change to alert followers that quiet mode has been turned on. This update is one of several changes on Instagram today, including expanded parental control tools and other tools to manage recommendations. Its parental controls allow parents to filter out posts with specific words in their captions and hashtags. Instagram had already allowed users to filter out DMs with a self-made list of potentially harmful or offensive content. Still, the expanded filtering option will enable users to tailor their feeds more granularly than before.

While anyone can access this feature, the company said it would prompt teen users to enable it if they use the app late at night. Social media addiction is a behavioral disorder in which young adults become so addicted to social media and cannot reduce or cease their online media consumption despite clear negative consequences and severe drawbacks. According to CNN, US teens spend an average of more than seven hours per day on screen media for entertainment, and tweens spend nearly five hours, a new report finds, and that doesn’t include time spent using screens for school and homework. 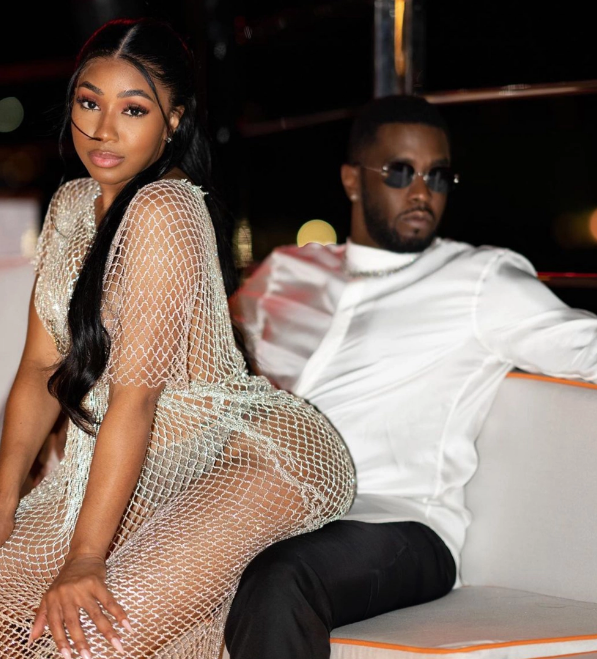