The legacy of Brooklyn drill rapper Pop Smoke will live on posthumously in Boogie, a film written and directed by Eddie Huang.

Focus Features is set to release the film on March 5, 2021, in select US theaters amid what exhibitors hope will be the beginning of the end of the COVID-19 pandemic.

This marks the directorial debut of Huang, who is also a restauranteur.  Huang is known for penning Fresh Off the Boat: A Memoir, which was successfully adapted by ABC into the popular Fresh Off the Boat television series.  Boogie is officially described as “the coming-of-age story of Alfred “Boogie” Chin, a basketball phenom living in Queens, New York, who dreams of one day playing in the NBA. While his parents pressure him to focus on earning a scholarship to an elite college, Boogie must find a way to navigate a new girlfriend, high school, on-court rivals and the burden of expectation.”

Boogie will deliver a soundtrack from Victor Victor Worldwide / Republic Records and will feature new music by Pop Smoke, much to the delight of his fans. 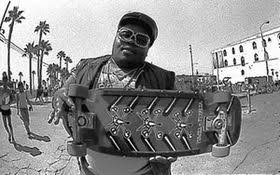 Grammys Apologize After Asking Tiffany Haddish To Host Without Compensation 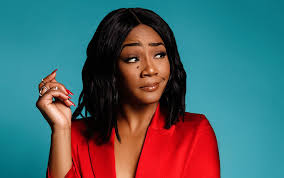