Lil Wayne just let off his deluxe edition Funeral album and is primed to come back with new work in No Ceilings 3 and Tha Carter 6.

Weezy F. appeared on ESPN to discuss this past weekend’s UFC fight between Stipe Miocic and Daniel Cormier and revealed that he has more bars on the way.

“Carter 6 coming soon, but I got No Ceilings coming first,” Wayne said. “No Ceilings 3.”

There is currently no date set for either project but with both being apart of storied music franchises, Botha re welcomed upon arrival.

You can see Wayne announce it himself below. 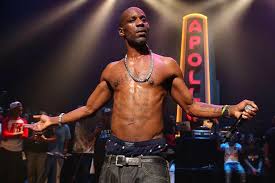