Production already began but it was shut down in March due to the coronavirus pandemic. In addition to this movie, Disney shut down production for The Little Mermaid, The Last Duel, Nightmare Alley, and Peter Pan & Wendy and Shrunk.

There’s no logline for the new holiday-themed film but it will reportedly follow a young boy who’s feuding with a couple over a stolen figurine.Advertisement

The Home Alone reboot was announced last year when Bob Igar announced classic films like Night at the Museum, Diary of a Wimpy Kid and Cheaper by the Dozen will have a fresh face on Disney’s streaming platform. 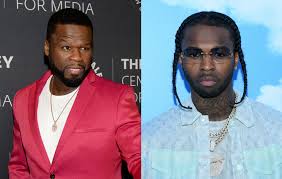