Kanye West Stops to Listen to Aspiring Rapper on the Street

Kanye West may be rapping about Jesus a lot lately, but that doesn’t mean he’s not looking for new talent.

On Tuesday night (Feb. 25), the Daily Mail released a video of Kanye West listening to an aspiring rapper while out in the streets of Calabasas, Calif. The video doesn’t capture the moment when the rapper approached the Jesus is Born MC. Instead, we instantly see ‘Ye nodding his head to the artist’s rhymes as he plays his instrumental from a smart speaker.

The aspiring rapper rocked an Orlando Magic jersey and jeans while he rapped in front of the G.O.O.D Music founder and his associate. Towards the end of his rap, we can see the rapper give Kanye a gift of some sort. Not long afterward, the super producer’s associate appears to get the aspiring rapper’s phone number.

Kanye has a habit of attempting to discover new artists while he’s out and about. The most notable artist to benefit from an impromptu jam session with ‘Ye is Big Sean. Back in 2006, Sean approached ‘Ye and rapped for him while he was walking out of radio station 102.7 FM in Detroit, which led to a deal with G.O.O.D. Music.

Another artist also got to audition for Kanye in a similar way. In 2015, ‘Ye was leaving the House of Blues in Los Angeles when an artist named Cameron Grey approached him. Grey busted out a freestyle while ‘Ye nodded his head. Shortly after their meeting, ‘Ye helped Grey cook up his debut album.

Watch a new aspiring artist shoot his shot with ‘Ye below. 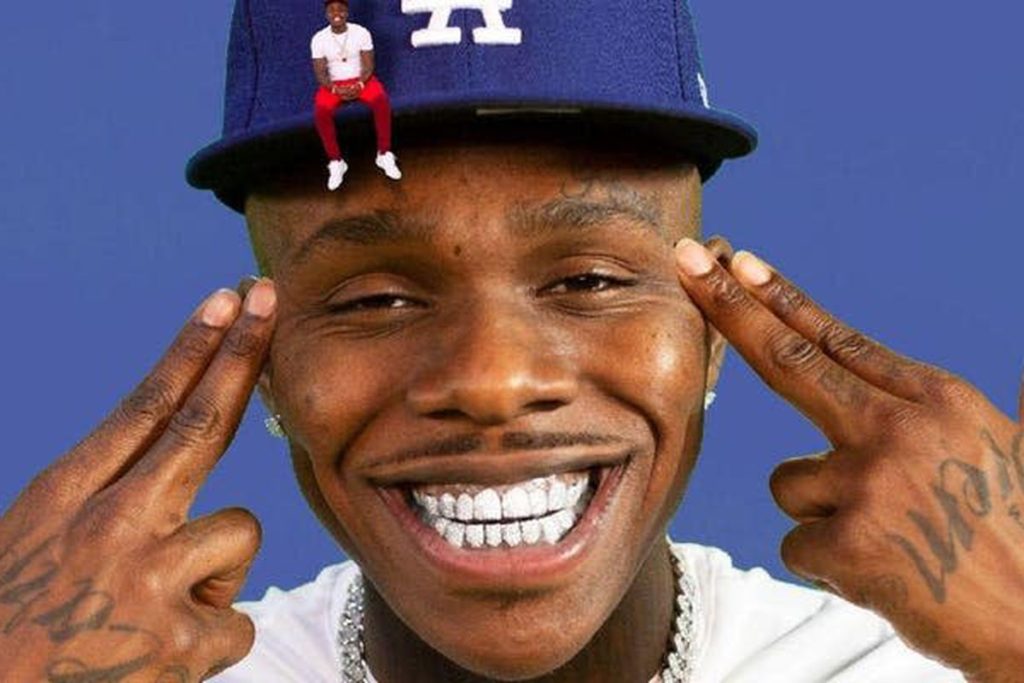 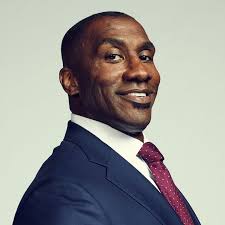