DRAKE SHARES PICTURE OF SON, ADONIS ON HIS FIRST DAY OF SCHOOL

The school year has begun for many students around the country, including Drake’s son, Adonis. The 6 God has kept his family life private since the revelation of his fatherhood during his heated Rap beef with Pusha T in 2018. He later responded in his Scorpion track “Emotionless,” with the infamous line, “I wasn’t hidin’ my kid from the world, I was hidin’ the world from my kid.”

Back in March the OVO CEO took to the ‘gram to share picture of his son for the first time, with a heartfelt caption. Drake talked about missing his family, while also encouraging everyone to manifest the life they want by finding the light within yourself and allowing it to shine as bright as possible. On Fathers Day he posted his son as well.

On Wednesday he showed off Adonis’ drip as he heads to his first day of school. The OVO Sound heir rocks cornrows and comfortable clothes before heading to school. The caption reads, “First Day of School… The World is Yours kids.” 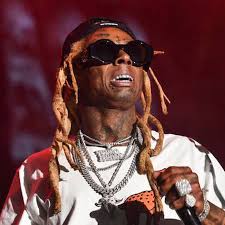 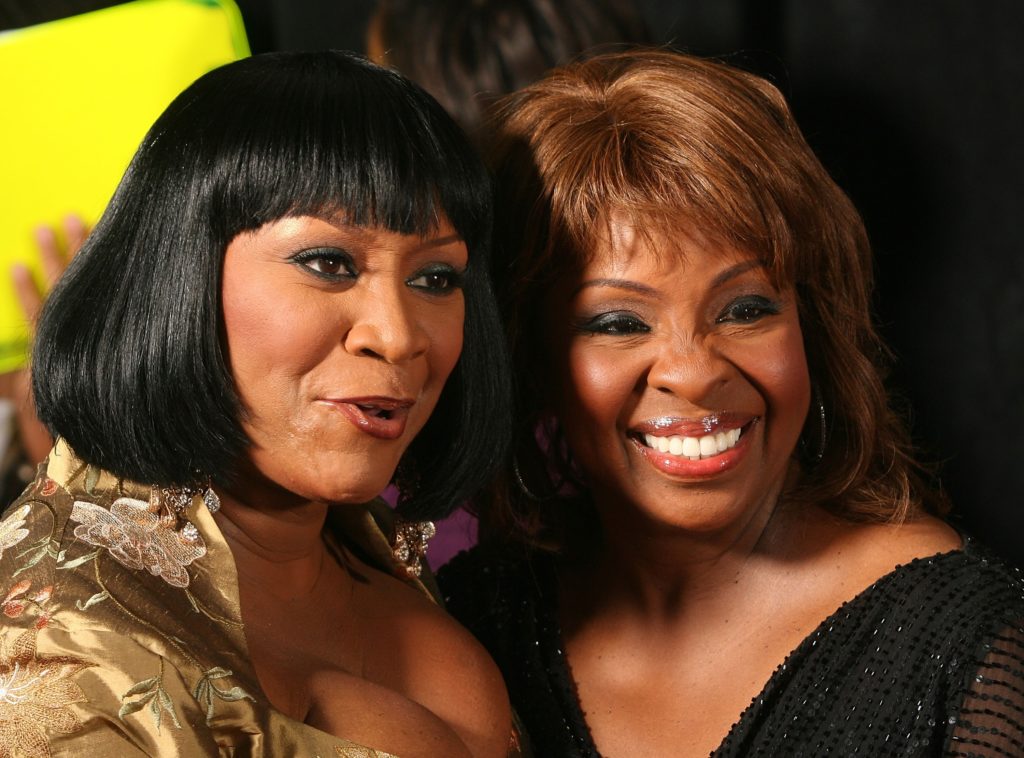