DJ Spinderella released a statement ahead of the release of Lifetime’s Salt-n-Pepa biopic last week.

She expressed her disappointment about being excluded from the flick. “Too often, Black women who have made meaningful contributions in their industry are left out of historical narratives. Back when Salt n’ Pepa was building our legacy, which is rooted in empowering women, I could not have dreamed that this same group would one day disempower me,” her message started.

Spinderella continued, “Words cannot fully express my disappointment when I learned a decision was made to move forward with a Lifetime biopic that wrongfully excluded me from every aspect of development and production – all the while using my image throughout, given that I played an integral role in the group’s story and success.”

On the other hand, Spinderella praised the actress who portrayed her, Monique Paul, and said she’s working on telling her own story.

KODAK BLACK DELIVERS “LAST DAY IN” TO CELEBRATE HIS RELEASE 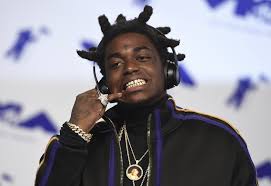 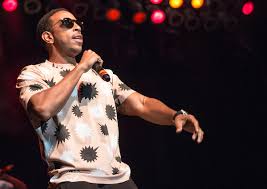