Bill Cosby shows gratitude to anyone who advocates for his release. Jesse Jackson is the latest public figure to express his support for the disgraced comedian.

Jackson thinks Bill’s health is at risk behind bars. “He’s 84 and blind. Who’s he going to hurt? He should be home and free and away from all of those germs. [The] government needs to do something,” he told The Philadelphia Tribune

He added that Cosby “shouldn’t still be in prison” and Jackson was inspired to speak on his behalf because he “[believes] in justice too.”

Bill Cosby was convicted two years ago on three counts of aggravated sexual assault. He’s currently in Pennsylvania serving a three to a ten-year prison sentence.

Do you think he should be able to carry the remainder of his sentence from home confinement due to the coronavirus pandemic? 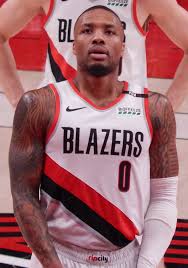