American comedian Steve Harvey has come under fire from South Africans after he shared a throwback video of a comedy stand-up show in which he described Africa’s “jungles”.

The comedian shared part of his ’90s show on Twitter, in which he reflected on a visit to Africa and his encounter with animals on a safari.

With a caption that said “I took a trip to Africa a few years back and trust me, those jungles are scarier than anything I saw in the hood”, Steve began to narrate his experience of Africa then.

“No matter how crazy America can be at times, no matter how off-based America can appear, America is still the best deal out there. This is the best country in the whole wide world. I ain’t going nowhere else.

“You can start that ‘back-to-Africa’ movement if you want to … you’re on your own!

“I went over there last summer … no no, it’s way too hot in Africa. The summer be just leaning on your a**. I ain’t going over there!”

The comedian continued: “Went over there y’all, wrong wrong move. I’m from the ghetto, projects y’all ain’t never been nothing else, can’t be nothing else.”

I took a trip to Africa a few years back and trust me, those jungles are scarier than anything I saw in the hood. pic.twitter.com/UXm7grV3Ui— Steve Harvey (@IAmSteveHarvey) March 10, 2020

Steve said though he was from the ghetto, he took his ghetto ways to Hollywood, which helped him survive the business there. However, he said his ghetto ways didn’t “work” in Africa.

“See, I’m from the ghetto and when I hear a barking sound, I know, oh that’s a dog. I know about how far away that dog is, I know if my a** need to be on the move, I know if I need to get up on your car.”

Steve continued to talk about the eight-day safari he regretted.

Though a throwback clip, South African social media users were disappointed with the comedian.

The NBA has been indefinitely suspended!! 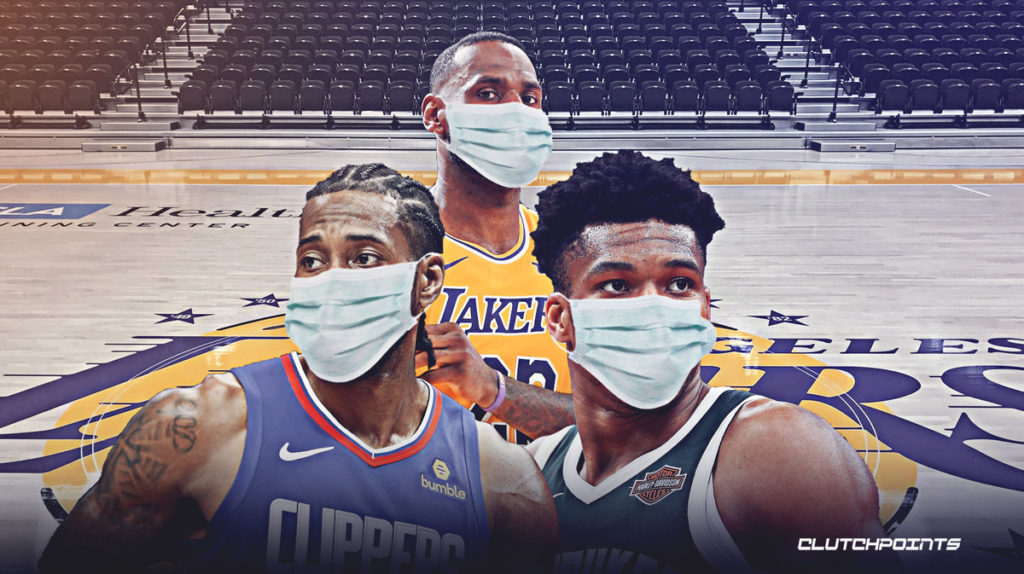