50 Cent Disowns His Son In Front of 24 Million People

50 Cent publicly disowned his son, Marquise Jackson, in front of at least 24.5 million people after years of altercations.

We all know how emotionally draining it can be to argue with a loved and unfortunately, sometimes families decide to part ways.

It’s never an easy process, especially when that person is your own flesh and blood. However, Curtis James Jackson, aka 50 Cent publicly disowned his son, Marquise Jackson, in front of at least 24.5 million people after years of back and forth altercations between the two.

Looking back into their relationship, things weren’t always this way. They used to share a loving father-and-son relationship that many people would be envious of.

In Marquise’s younger days, they were fairly close, as fifty tells VH1:” When my son came into my life, my priorities changed because I wanted to have the relationship with him that I didn’t have with my father.” The dad even has a tattoo of his son’s name on his right bicep that he got back in 1997 following his birth. He mentioned as well at one point how fatherhood was the key factor in taking his career to the next step. 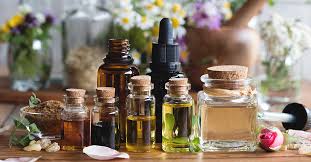 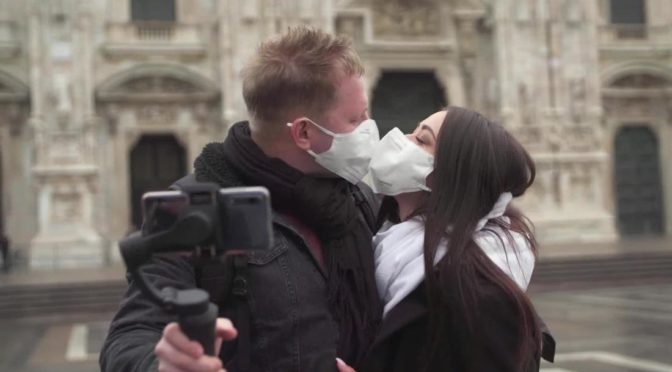