The English actor plays Finn in the latest series of Star Wars films.Born 1992

Reality TV personality (Keeping Up With the Kardashians)Born 1987

The stage, TV and film star got a Best Supporting Actor Oscar nomination for Forrest Gump. His other credits include Apollo 13, The Green Mile and TV’s CSI: NY.Born 1955

Goldie Hawn‘s longtime boyfriend began his career as a child star on the TV shows Daniel Boone and The Travels of Jamie McPheeters. He has since starred in such films as The Computer Wore Tennis Shoes, Elvis, Silkwood, Tango and Cash, Big Trouble in Little China, Backdraft and Escape From New York.Born 1951

TV actor (Dallas, Step by Step, Man From Atlantis, The Bold and the Beautiful)Born 1949 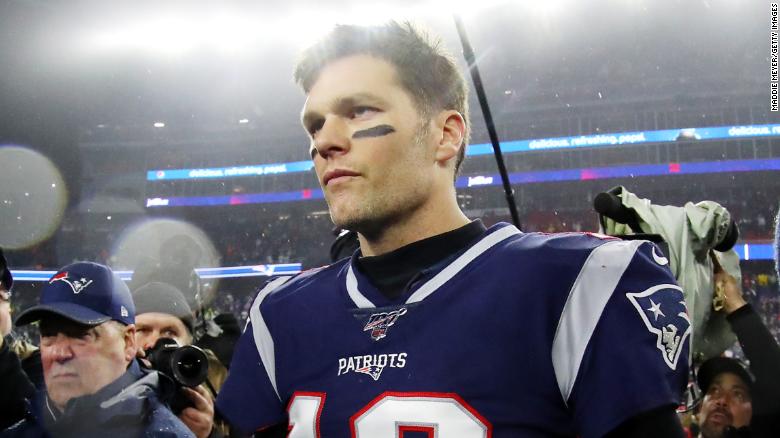 Mark Cuban: How to avoid layoffs and other advice for small business owners during the COVID-19 pandemic 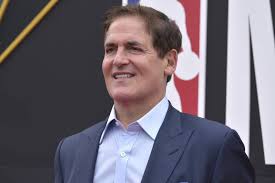