Written by KingCnote on February 5, 2020

Superstar forward who starred for Santos from 2009 to 2013 and FC Barcelona from 2013 to 2017 before joining Paris Saint-Germain. He debuted with the Brazilian national team in 2010 and won the South American Footballer of the Year Award in 2011 and 2012.

Louisiana-based rapper who broke onto the rap scene with the 2013 mixtape The Luca Brasi Story. He signed to Atlantic Records in the winter of 2013.

The Portuguese soccer player has been named European Footballer of the Year five times since 2008.Born 1985

The Welsh stage and screen actor has made a career of playing real people. He was Mozart on Broadway, British Prime Minister Tony Blair (in The Queen, The Special Relationship and The Deal), interviewer David Frost (in Frost/Nixon) and sex researcher William Masters (on Showtime’s Masters of Sex). Born 1969

Starting out as a member of New Edition, the Boston native became a successful solo star with a run of legal problems. His marriage to Whitney Houston, for a time the subject of a reality show, unraveled in 2006. Whitney died in 2012 and their daughter, Bobbi Kristina Brown, died in 2015.Born 1969 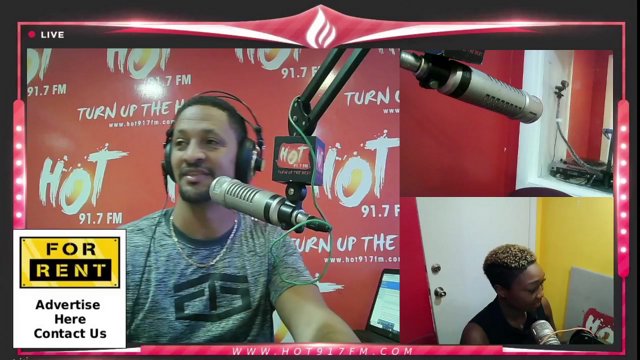 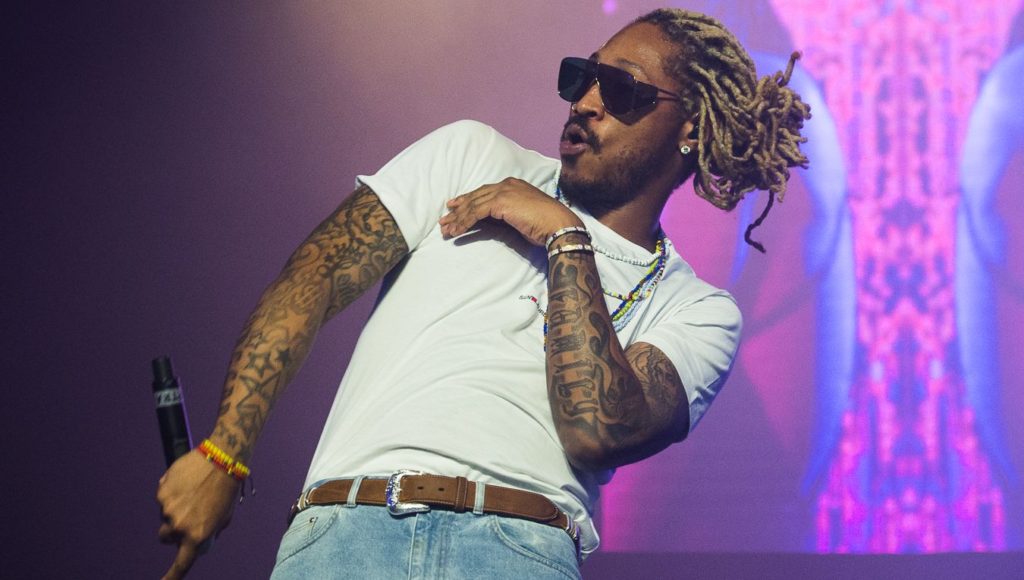