The Grammy-winning producer, songwriter, label owner (So So Def) and artist discovered Kris Kross, Xscape, Da Brat and Lil’ Bow Wow. He was Janet Jackson‘s longtime boyfriend until they broke up in 2009.Born 1972

The New Jersey native is a 1999 Rock and Roll Hall of Fame inductee and the owner of 19 Grammy awards. Still going strong after more than 50 years of music-making, he has recently been setting records for show lengths. His 2016 memoir is titled Born to Run.Born 1949

“The Genius” was the most versatile musical star of his time, playing rock, soul, blues, jazz, country and standards. The blind pianist’s heartfelt version of “America the Beautiful” brilliantly blended patriotic fervor with rock-era spirit. The 12-time Grammy-winner and charter member of the Rock and Roll Hall of Fame died the same year Jamie Foxx won an Oscar playing him in the bio-pic Ray.Died Jun 10, 2004 at 73 – Born 1930 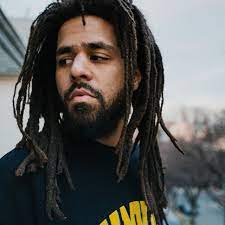