Spanish center who joined the Memphis Grizzlies in 2008 and received the NBA’s Defensive Player of the Year award in 2013. He won an NBA Championship with the Toronto Raptors in 2019. He was part of Spain’s Silver Medal-winning Olympic team in both 2008 and 2012.

The native of Indianapolis, Indiana was a 2009 runner-up on American Idol. He has since become a Grammy-nominated chart-topping solo star as well as the singer of Queen.Born 1982

Actor (TV’s This Is Us, Smallville and Passions)Born 1977

Actress (The Hangover series; Austin Powers: The Spy Who Shagged Me, Bowfinger, From Hell, Boogie Nights, Drugstore Cowboy; TV’s Californication, Emily’s Reasons Why Not and Scrubs)Born 1970

The actor, director and screenwriter (The Brothers McMullen, She’s the One, Sidewalks of New York, Nice Guy Johnny, Friends With Kids, 27 Dresses) is married to supermodel Christy Turlington.Born 1968

The talk show host, movie producer, magazine publisher and Oscar-nominated actress (for The Color Purple) launched a cable TV network, OWN, in 2011. Born 1954

R&B singer who has been nominated for more than half a dozen Grammy Awards, including for his 2012 single “You Are.”

Actor (TV’s Blue Bloods, Magnum PI; In and Out, Quigley Down Under, Three Men and a Baby)Born 1945

Behind the Tattoos: MMA Symbols 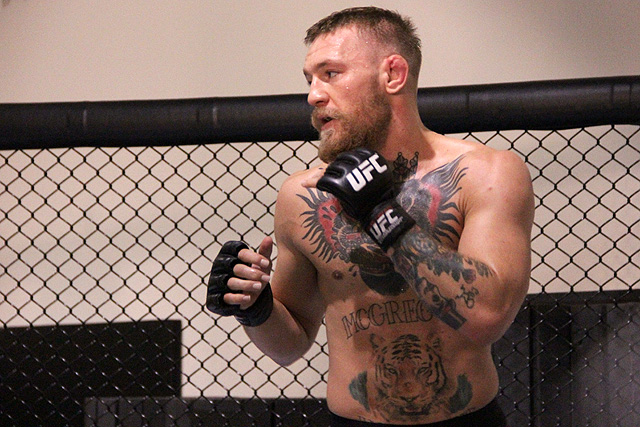 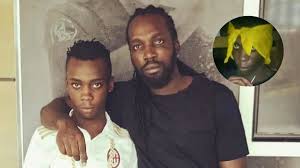