Rapper who is known for his popular singles “Lot to Lose” and “Valentino”. He has earned representation from both Active Management and WME Agency and shares clips from his concerts through Instagram for his over 600,000 followers.

Fiery and unpredictable NBA swingman who entered the league as Ron Artest with the Chicago Bulls in 1999. He played for the Indiana Pacers from 2002 to 2006 and won an NBA Championship with the Los Angeles Lakers in 2010.

The Scottish actor has starred in romantic comedies (The Bounty Hunter, Playing for Keeps) as well as epics, action and adventure pictures (Den of Thieves, 300, Geostorm, three Fallen films). His Malibu, California home was burned in the Woolsey Fire in November 2018.Born 1969

The Brooklyn-born quarterback followed his 1986 Heisman Trophy at the University of Miami with a 21-season NFL career with seven teams, including the New York Jets and Tampa Bay. He retired after the 2007 season.Born 1963

The comic, actress and radio and TV personality won a Best Supporting Actress Oscar in 1991 for Ghost and was nominated for Best Actress in 1986 for The Color Purple. Her other notable film roles include How Stella Got Her Groove Back, Sister Act, Kingdom Come, Boys on the Side and Ghosts of Mississippi. In the summer of 2007, she took over Rosie O’Donnell‘s spot on ABC TV’s The View.Born 1955 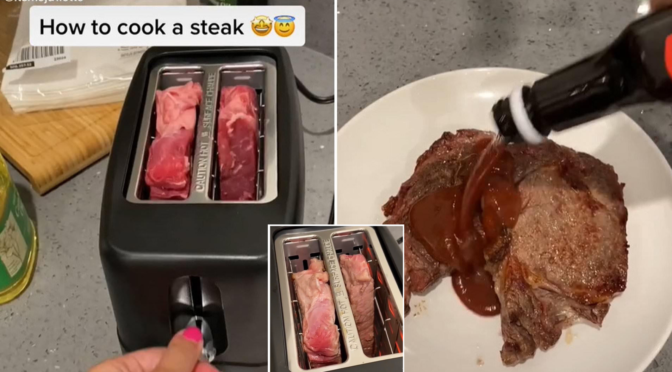