Written by KingCnote on November 9, 2020

The Moroccan-American rapper got a 2016 Best Rap Song Grammy nomination as the writer and producer of “All Day.” He has a platinum award for the 2012 single “Pop That.”Born 1984

The TV host and onetime beauty pageant winner is married to former boy band singer Nick Lachey, with whom she has three children and shares a birthday (but seven years apart). Born 1980

The 98 Degrees singer became a reality show star and a TV host. He was first married to Jessica Simpson, but is now married to Vanessa Minnillo, with whom he has three children. They have the same birthday.Born 1973

Pro wrestler-Fozzy singer; he competed on Dancing With the Stars: Season 12, finishing 7th.Born 1970

The Salt-n-Pepa member was married for a time to Treach of Naughty by Nature. She’s done some acting, was on a season of Surreal Life and had her own VH1 reality show, Let’s Talk About Pep.Born 1969 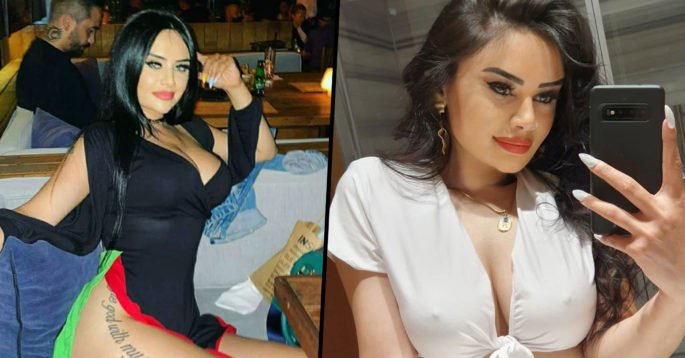