Underground Atlanta rapper who released a debut project called The Slaughter Tape. He would later put out a follow up tape called Slaughter King. He released his debut studio album titled Issa Album in July 2017.

After 12 seasons with the Seattle Mariners, the Japanese superstar played for the New York Yankees and the Miami Marlins before returning briefly to play for Seattle in 2018. The outfielder holds baseball’s single-season hits record with 262, and is the only player with 10 consecutive 200-hit seasons. In 2013, adding his Japanese and MLB stats together, he collected his 4,000th career hit and batted over .300 every year between 1994 and 2010.Born 1973 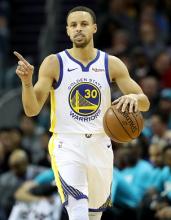 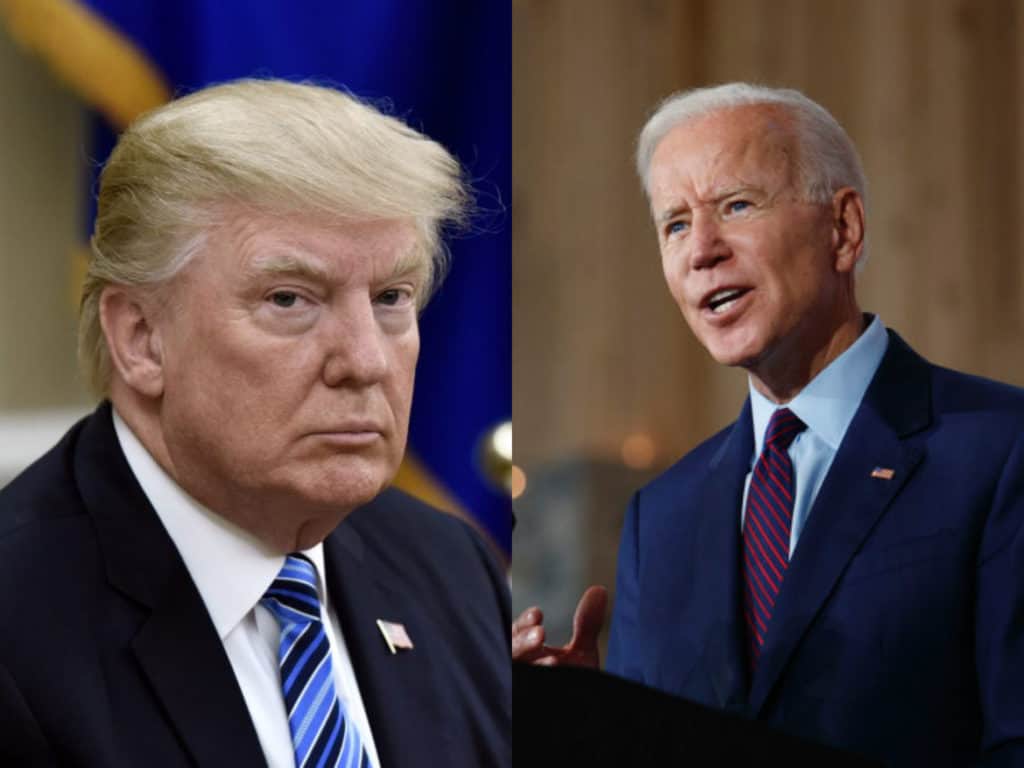