The actress (The Rock; TV’s Las Vegas, Beverly Hills 90201, General Hospital) has a son from a past relationship with Brian Austin Green.Born 1971

The singer-songwriter from Washington DC has also acted in plays and the film Juwanna Mann. He was married to Sole.Born 1970

England’s Duchess of York divorced Prince Andrew in 1996 and has since earned her keep as a diet spokeswoman and children’s book author.Born 1959

The TV star (Laverne and Shirley) became a successful film director (Big, Awakenings, A League of Their Own). Her brother was the TV producer and film director Garry Marshall.Died Dec 17, 2018 at 75 – Born 1943

13 musicians who have followed a vegan diet 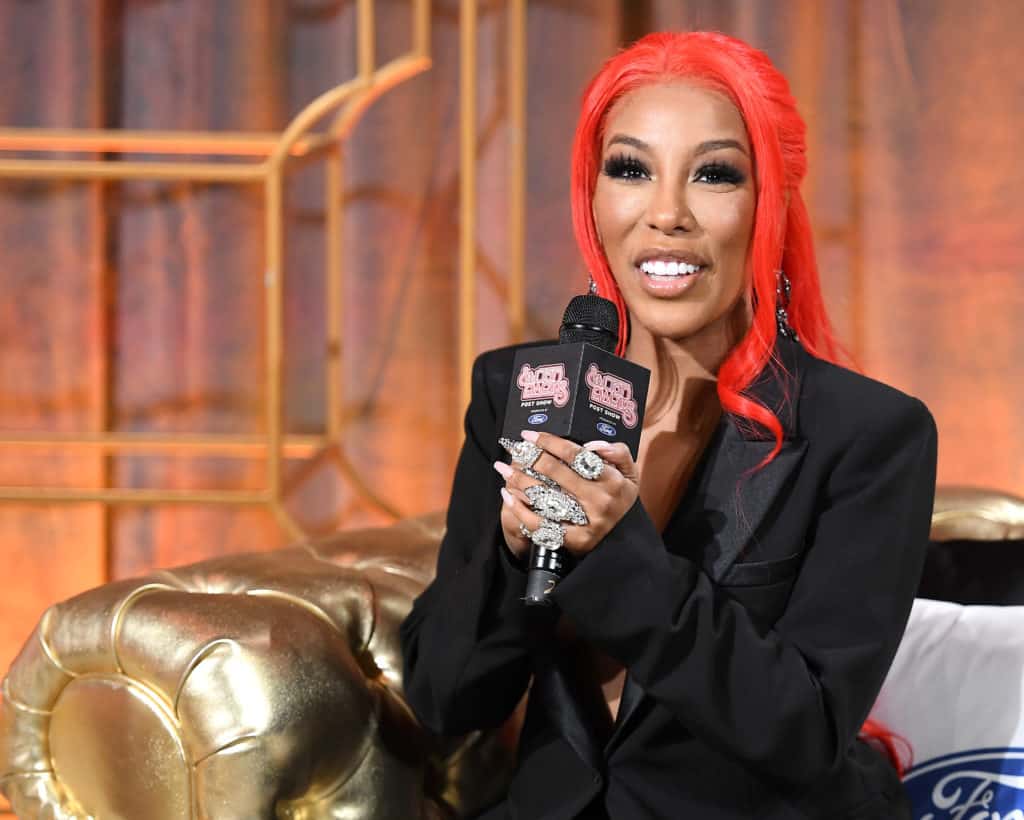