Donald Trump‘s other daughter was born to his second wife, Marla Maples, and raised by her after the couple divorced in 1999.Born 1993

The ten-time All-Star swingman was the 2008 NBA Finals MVP, leading the Boston Celtics to an NBA Championship that year and to the finals again in 2010. He moved to the Brooklyn Nets for the 2013 season and the L.A. Clippers for 2015.Born 1977

The English actor (Les Miserables, The Dictator, Hugo, Bruno, Borat, Talledega Nights: The Ballad of Ricky Bobby) and screenwriter (he shared an Oscar nomination for his Borat screenplay) got his start playing a TV interviewer called Ali G. Married to actress Isla Fisher.Born 1971

The TV host (Access Hollywood, Grease: You’re the One That I Want) and first cousin of George W. Bush lost his job with The Today Show in October 2016 after a lewd 2005 conversation with Donald Trump surfaced.Born 1971

The Olympic-medal-winning figure skater was the victim of a 1994 attack orchestrated by competing skater Tonya Harding.Born 1969

The Pro Football Hall of Famer is the most prolific pass catcher in the sport’s history: more than 15-hundred receptions and more than 20,000 receiving yards in a 20-year career with the 49ers, Raiders and Seahawks. He was runner-up to Drew Lachey on Dancing With the Stars: Season 2.Born 1962

She went Top 10 on the pop chart with “Paper Roses,” also a number-one country hit, and the Donny and Marie duets “Morning Side of the Mountain” and “I’m Leaving It Up to You.” In 2007, she came in third place on Dancing With the Stars: Season 5.Born 1959

The Dallas Cowboys have won three Super Bowls since he bought the team in 1989.Born 1942 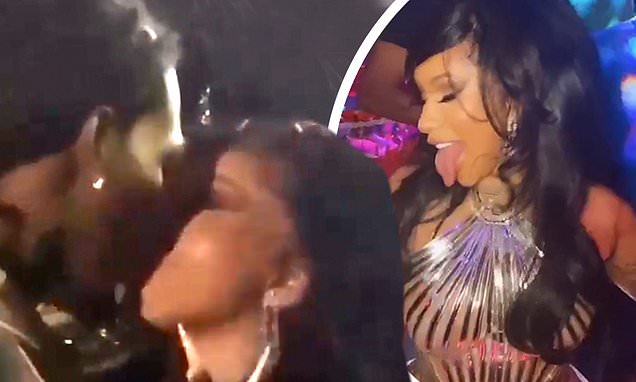