The singer and actress has appeared in the TV series Shake It Up, Scream, Big Love, My Own Worst Enemy and Wizards of Waverly Place as well as the films Midnight Sun, Blended and The DUFF.Born 1997

Despite a co-starring role, the young actor quit Two and a Half Men because of his devout religious beliefs. “You cannot be a true God-fearing person and be on a television show like that.” We haven’t seen much of him since then.Born 1993

The Grammy-winner reached number-one with his second album, Unorthodox Jukebox, in 2012.Born 1986

The actor (Easy Money, Underclassman, Drumline), comedian (TV’s All That, The Nick Cannon Show), TV host (The Masked Singer, America’s Got Talent, Wild ‘n Out), syndicated radio personality and rapper was formerly married to Mariah Carey, with whom he has two children.Born 1980

Model-actress (Terminator 3: Rise of the Machines, Gangland, Bloodrayne: The Movie)Born 1979

He shared the Best Original Screenplay Oscar for Good Will Hunting with friend and co-star Ben Affleck and was nominated for Best Actor for The Martian in 2016 and Best Supporting Actor for Invictus in 2010. His best known movies include The Bourne Identity, Bourne Supremacy, Bourne Ultimatum, the Ocean’s Eleven series, Contagion, The Adjustment Bureau, True Grit, Green Zone, The Informant!, Chasing Amy and Saving Private Ryan.Born 1970

Gospel singer whose duet with Whitney Houston for the song “Count on Me” reached # 8 on the Billboard Charts. She became one of the best-selling female gospel artists ever.

The Liverpool native played John Lennon in two films, Backbeat and The Hours and Times. He also appears in the first Harry Potter film (as “Professor Quirrell”) and as Ludwig Van Beethoven in a TV remake of Eroica.Born 1964

She’s had three Oscar nominations, two of them —  Best Actress for Gorillas in the Mist and Best Supporting Actress for Working Girl –– in the same year, 1988. She had previously been nominated for Aliens, in 1986. In addition to the entire Alien series, her notable films also include Abduction, Paul, Avatar, Galaxy Quest, The Ice Storm, Ghostbusters and The Year of Living Dangerously.Born 1949

The Ramones guitarist, who titled his autobiography Commando, died of prostate cancer. A four-foot tall bronze statue of him stands in Los Angeles’ Hollywood Forever Cemetery.Died Sep 15, 2004 at 55 – Born 1948

The charter member of the Saturday Night Live cast went on to star in such films as Foul Play, Fletch, Caddyshack, National Lampoon’s Vacation and their sequels, TV’s Community.Born 1943 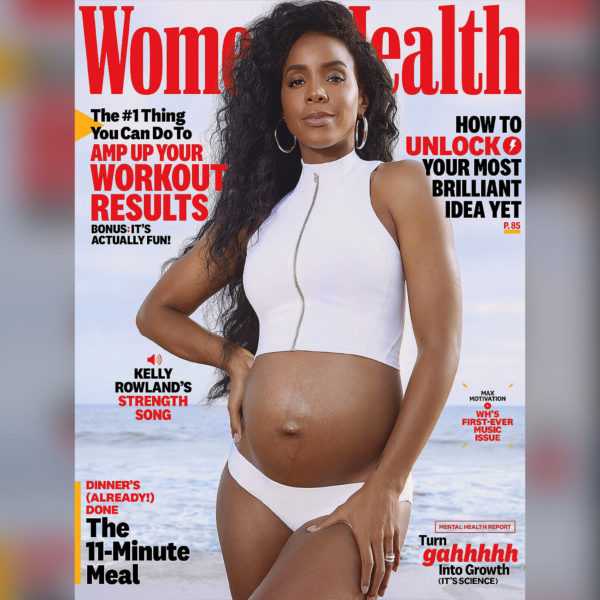