She received a Best Actress Oscar nomination in 1996 for Leaving Las Vegas. Other notable film appearances include Piranha 3D, Hide and Seek, Hollow Man, The Saint, Cocktail, Adventures in Babysitting, The Karate Kid. Back to the Future 2 & 3, Link and The Karate Kid. As an adult, she returned to school and earned a degree in government from Harvard.Born 1963

The first African-American head coach to lead a team (Indianapolis Colts, 2007) to a Super Bowl championship coached Tampa Bay and before that was a defensive back for San Francisco and Pittsburgh. He is now a broadcaster and counseled Michael Vick after his release from prison.Born 1955

Ananda Lewis Reveals That She Is Battling Stage 3 Breast Cancer 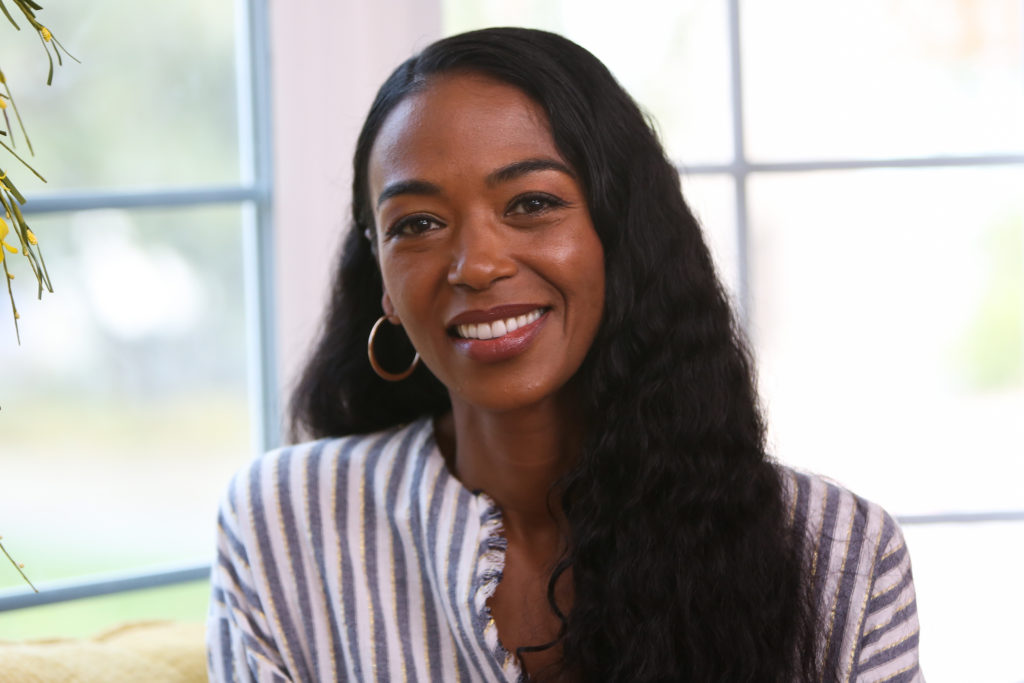