The ninth runner-up on American Idol, Season 5, released her debut album in 2007.Born 1976

In 1987, following a concert tour of shopping malls, the 15-year-old Californian scored a number-one single and album on the strength of a cover of “I Think We’re Alone Now.” She continued to have major hits through 1989 and posed nude for Playboy in 2002. Born 1971

The syndicated morning TV host has teamed with Regis Philbin, Michael Strahan and (currently) Ryan Seacrest. She has also starred in a soap opera (All My Children) and a sitcom (Hope and Faith).Born 1970 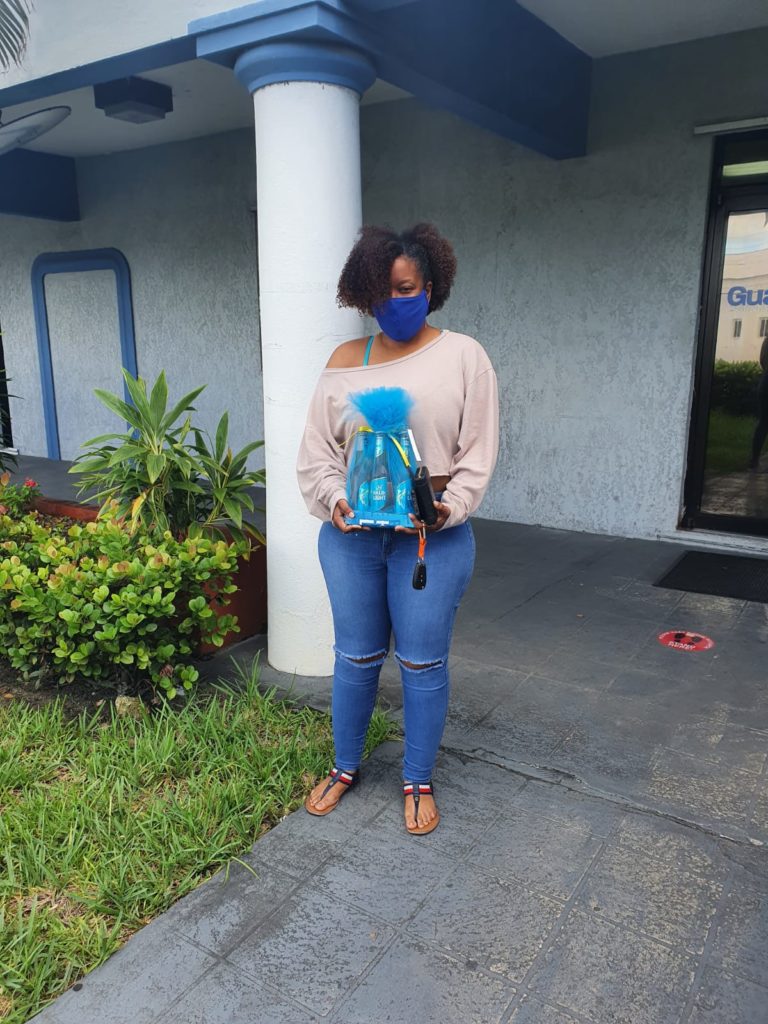