After being featured on Dance Moms as a pre-teen, the Pittsburgh native starred in a series of videos by Sia. She is now a model, a TV show judge, an author and a voice actor with 13 million Instagram followers.Born 2002

Grammy Award-winning rapper distinctive for his use of auto tune. His album Epiphany reached number one on the Billboard 200 in 2007. In 2019, he became the winner of the inaugural season of FOX’s The Masked Singer.

Macaulay Culkin‘s younger brother is also an actor (Scott Pilgrim Vs. the World, Igby Goes Down, The Mighty, Father of the Bride; TV’s Succession)Born 1982

The French actress (whose name is pronounced co-ti-YAR) won a Best Actress Oscar in 2008 for playing singer Edith Piaf in the bio-pic La Vie en Rose and was nominated again in 2015 for Two Days, One Night. Her other notable film roles include The Dark Knight Rises, Contagion, Midnight in Paris, Inception, Nine, Public Enemies and Rust and Bone, in which she plays a double-amputee.Born 1975 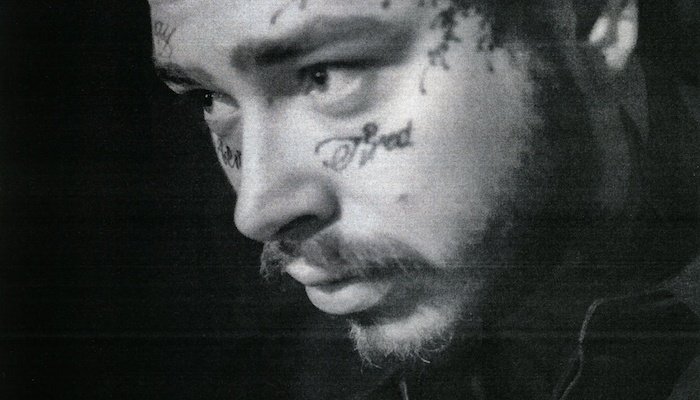