The comedian-writer-actress-producer starred in her own sitcom, Whitney, and created the show 2 Broke Girls.Born 1982

Leaving Destiny’s Child launched the Texas native on a superstar solo career as a singer (22 Grammys, more than 17 million albums sold in the U.S.) and actress (Dream Girls, The Pink Panther, Austin Powers in Goldmember, Cadillac Records). She is married to Jay-Z. The couple has three children: Blue Ivy, Rumi and Sir.Born 1981

The TV actor has co-starred on Veronica Mars, Ugly Betty, New Girl and The Neighborhood.Born 1980

The daughter of folk-rocker Donovan has appeared in more than two dozen movies. She was tabbed for stardom after appearing in 1987’s River’s Edge and starring in Cameron Crowe‘s Say Anything in 1989 but her career has since stalled. She has twice married musicians (Adam Horovitz of The Beastie Boys and Ben Lee) and lived for several years with Anthony Kiedis of The Red Hot Chili Peppers..Born 1971

Veterinarian named Jan Pol best known as the star of The Incredible Dr. Pol, a reality series on Nat Geo Wild. The show set records for viewership on the network after it began airing in 2011. 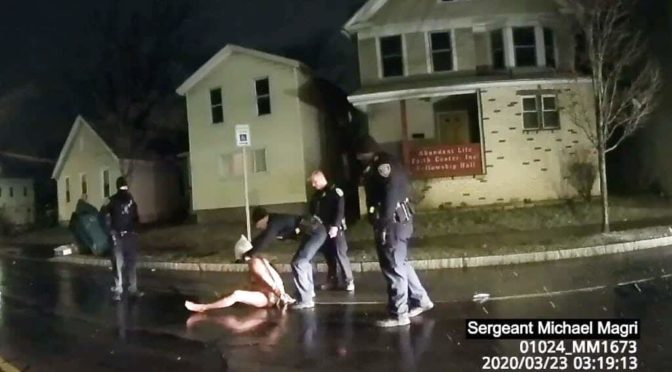