Talented center known as “Boogie” who was named to the NBA All-Rookie First Team as a member of the Sacramento Kings in 2011. He earned his first NBA All-Star nod with the Kings in 2015. He played for the Golden State Warriors during the 2018-2019 season, then signed with the Los Angeles Lakers.

After playing the freckle-faced kid on The Partridge Family, the Philadelphia native continued his acting career and then went on to become a radio DJ, a TV host (America’s Deadliest Home Videos) and a reality-show star (Breaking Bonaduce).Born 1959 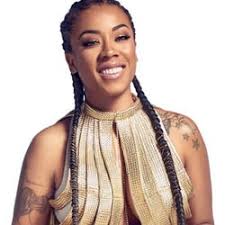