The youngest member of the Kardashian clan got her own reality show, The Life of Kiley, in 2017.Born 1997

NBA center who was selected ninth overall by the Detroit Pistons in the 2012 NBA Draft and quickly became one of the league’s top rebounders and shot-blockers. In 2016, he was named to his first NBA All-Star game.

He was ranked the number-one high school prospect in 2011 by ESPN after starring at St. Thomas More High School in Connecticut.

TV’s second MacGyver also plays Alex Summers/Havok in the X-Men movies. His other films include Battle: Los Angeles and Hannah Montana: The MovieBorn 1990

The actor (Mulholland Drive, Inland Empire; TV’s The Leftovers), screenwriter (Tropic Thunder, Rock of Ages) and nephew of author Paul Theroux, married Jennifer Aniston in 2015. They separated at the end of 2017.Born 1971

Well known for his prank phone calls on radio, he is a stand up comic as well as television host who is seen nationally on the syndicated Rickey Smiley Morning Show.

Melanie Griffith‘s ex-husband celebrates his birthday one day after hers. He was nominated for a Best Actor Oscar in 2020 for Pain and Glory. His other notable films include Women on the Verge of a Nervous Breakdown, Desperado, Evita, The Mask of Zorro, Original Sin and the Spy Kids movies.Born 1960 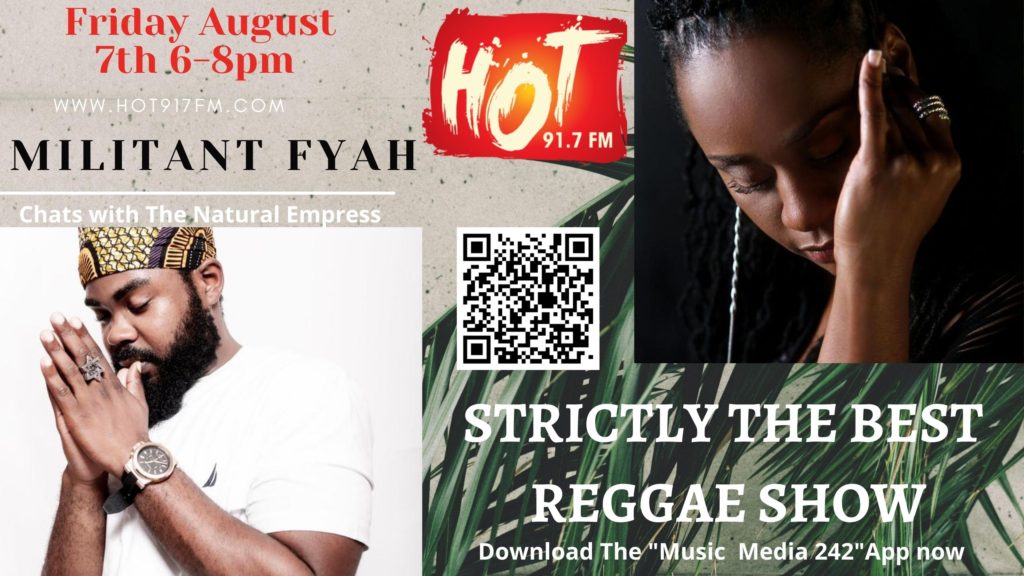