Actor (TV’s Grey’s Anatomy; The Butler, The Cabin in the Woods)Born 1981

The Basketball Hall of Famer was the first player to launch a signature sneaker company.Born 1962

The actress (WKRP in Cincinnati) played Jayne Mansfield in a TV movie and was married for a time to Burt Reynolds.Born 1946 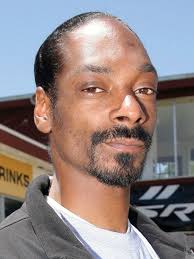