Rapper notable for singles such as “No Flockin” and “Tunnel Vision,” the latter of which debuted at #27 and later #6, marking his first top 10 hit on the U.S. Billboard Hot 100 charts.

The TV and film actor won a Golden Globe for Game of Thrones. Born 1969

The TV and radio host is a real cardiac doctor, medical researcher and college professor. Born 1960

The English actor (TV’s House, Veep, Chance, Catch 22; Stuart Little) is also a musician who has released several albums. His college degrees are in anthropology and archaeology.Born 1959 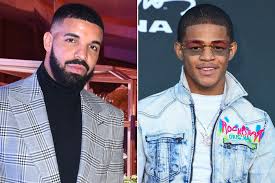