The English actress (Need for Speed, V for Vendetta, 28 Weeks Later, Greetings From Tim Buckley, Filth, A Long Way Down) co-starred in the 2016 Showtime series Roadies.Born 1989

The TV actress (Lizzie McGuire) is also a singer and bassist in the band Vanity Theft.Born 1987

NBA power forward who began his career with the Atlanta Hawks in 2007 and was selected to back-to-back NBA All-Star games in 2010 and 2011. He signed with the Boston Celtics in 2016.

He set seven school records, including career points, during his time at Grand Ledge High School in Michigan.

The TV news and talk personality is the son of Gloria Vanderbilt.Born 1967

Wife of the former Vice President and Senator from Delaware Joseph A. Biden.Born 1951 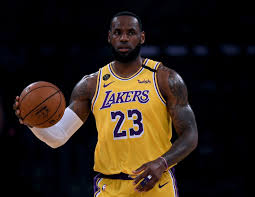