The Grammy-nominated bi-lingual singer from New York has collaborated with Jennifer Lopez, Pitbull and Snoop Dogg.Born 1989

Heisman Trophy-winning quarterback at Auburn who shattered nine rookie records with the Carolina Panthers after being drafted 1st overall in 2011. He was named NFL MVP for the 2015 season and he helped lead the Panthers to Super Bowl 50 in 2016.

After being arrested for stealing a laptop from a University of Florida student in 2008, he continued his college career at Blinn College, Texas, where he won the NJCAA National Championship.

A native of Washington, DC, the model and fashion entrepreneur has children by rapper Tyga and reality show figure Rob Kardashian.Born 1988

American rapper who is best known for his hit singles “Hustle Hard” and “Bugatti,” the latter of which peaked at #39 on the Hot 100 chart. He has been signed to Def Jam and We the Best Music Group.

He began his career after giving a radio DJ his demo tape. He signed his first major record deal at 17. 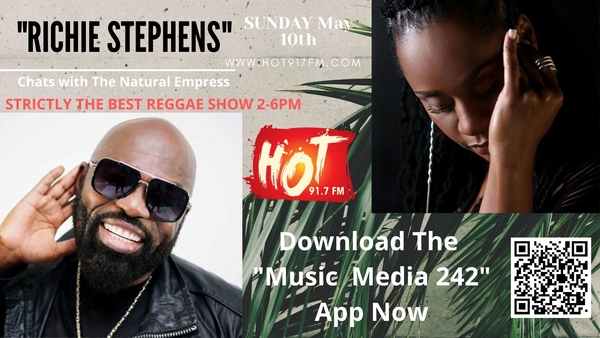