She’s been up for the Razzie for Worst Actress five times. Her films include Valentine’s Day, The Love Guru, Awake, The Eye, Into the Blue, Fantastic Four, Rise of the Silver Surfer and Sin City.Born 1981

HGTV personality who is known as the face of Property Brothers and Buying and Selling. He hosts both shows alongside his brother Drew Scott.

He began performing in local theatre productions at age seven.

The Spaniard won a Best Supporting Actress Oscar for Vicki Cristina Barcelona in 2009 and was nominated again in the same category the next year for Nine. She also received a Best Actress nomination for Volver in 2007. Her other notable English language movies include Sahara, Vanilla Sky and Blow.Born 1974

The actress (Lord of War, I, Robot, The Sum of All Fears, Coyote Ugly, TV’s Blue Bloods) has a child with New England Patriots’ quarterback Tom Brady.Born 1971

Influential West Coast rapper who released fifteen albums between 1987 and 2012. He is referred to as one of the pioneers of West Coast hip hop and was one of the first rappers to use explicit lyrics about pimping in his songs.

He had his greatest commercial success with the two-time Platinum album Life Is…Too Short in 1988.

She was nominated for a Best Supporting Actress Oscar for Dancing With Wolves in 1991. She’s also appeared in Donnie Darko, Independence Day, Grand Canyon, Battlestar Gallactica (on film and TV) and TV’s Major Crimes.Born 1952

The stand-up comedian hosted The Tonight Show for 22 years before his retirement on February 6th, 2014.Born 1950 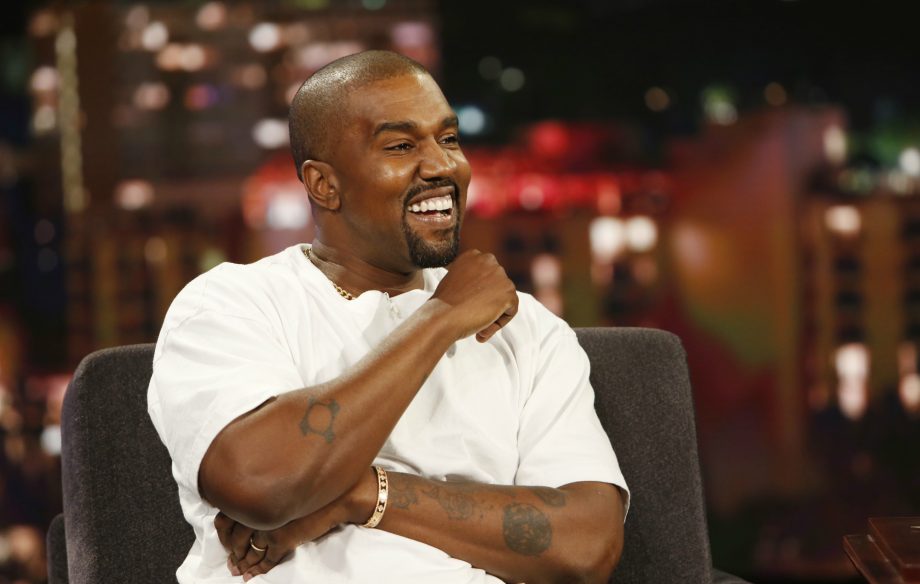