Born Michael Render, he is an American rapper and one-half of the popular duo known as Run the Jewels. He also became known for his collaborations with OutKast, TI, and Rick Ross, among others.

He attended Morehouse College in the mid 90’s and made his debut on the 2000 hit “Snappin’ and Trappin.'”

The actress was married to Dennis Rodman for five months in 1998 and ’99. Her subsequent engagement and marriage to guitarist Dave Navarro was the subject of a 2003 TV reality show. They, too, have now divorced.Born 1972

Most notable for playing Mr. Sulu on Star Trek, his first roles were providing voice-overs in English dubbed Japanese monster films, the most widely known being Godzilla.

Growing up, he was a member of the Boy Scout Troop 379 of a nearby Buddhist temple. After graduating high school, he studied architecture at UC Berkeley. 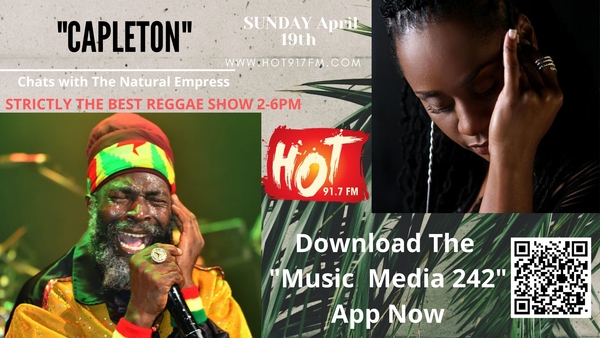