Avengers: Endgame managed to hold off Pokemon: Detective Pikachu, despite its record opening, to remain the number-one movie in North America for a third straight weekend.

Endgame earned $63.1 million, pushing its domestic total to $723.5 million and third on the all-time list. Globally, the movie has banked $2.5 billion, which is only $300 million behind top-dog Avatar.

Pokemon: Detective Pikachu landed in second with $58 million, a record opening for a video-game adaptation.

The Dennis Quaid thriller The Intruder dropped from second to fourth with $6.6 million and the Seth Rogen romanticcomedy Long Shot also fell two slots to round out the Top 5 with $6.1 million.

The weekend’s two other big releases fell outside the Top 5. The senior cheerleader comedy Poms debuted in sixth with $5.1 million. The JRR Tolkien bio-pic Tolkien came in ninth with $2.2 million. 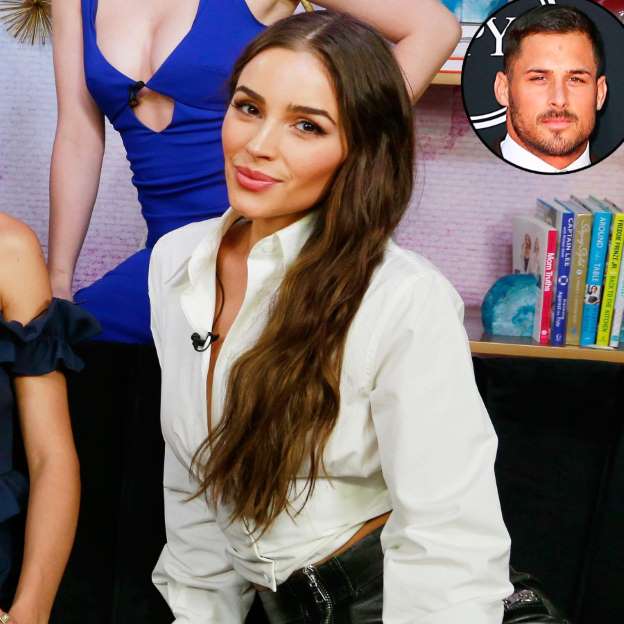