Captain Marvel to the rescue. The Brie Larson-starring superhero flick couldn’t come soon enough for Hollywood, where the nationwide box office has been down 27 percent compared to last year.

Brie’s Captain opened Thursday night in a March record 4,310 theaters, including 3,000-plus 3D locations. Disney expects it to bring in $125 million through the weekend, but that number could be low.

Too bad for the other films. How to Train Your Dragon: The Hidden World will land in second place with a 44-percent drop to about $16 or $17 million, Tyler Perry‘s A Madea Family Funeral in third with a 58 percent drop to about $11 million. Alita: Battle Angel will do about $4 million in fourth, with The LEGO Movie 2 in fifth, with about $3.6 million, but that could be eclipsed by Best Picture winner Green Book. (Box Office Mojo) 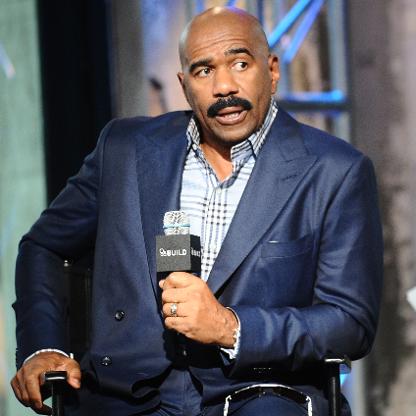